At this episode of the Clever podcast, Amy Devers talks to Commune Design director Roman Alonso, who grew up in Caracas, Venezuela, often traveling in an RV with his family to get away to nature, before moving to Miami as a teenager . He attended Boston University, with the underlying fantasy of going to New York. After college, he got a job at Barney’s in New York, wrote for the style section of the New York Times, and started a publishing company, Greybull Press. Commune was founded in 2004 in Los Angeles and since then Roman and his partner Steven Johanknecht have transformed it into a vibrant community of creatives, a communal boutique and impressive international hospitality projects, including numerous Ace Hotels, who have the adventurous and warm spirit that Roman brings. to everything he does. Listen: 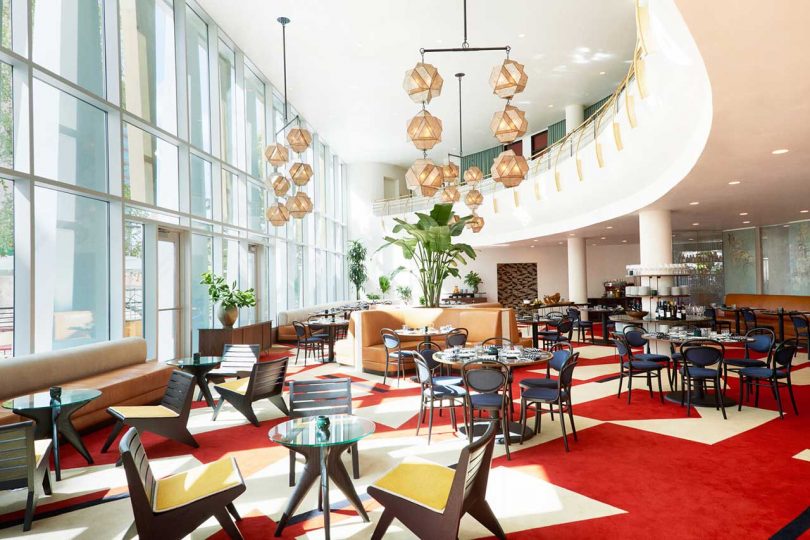 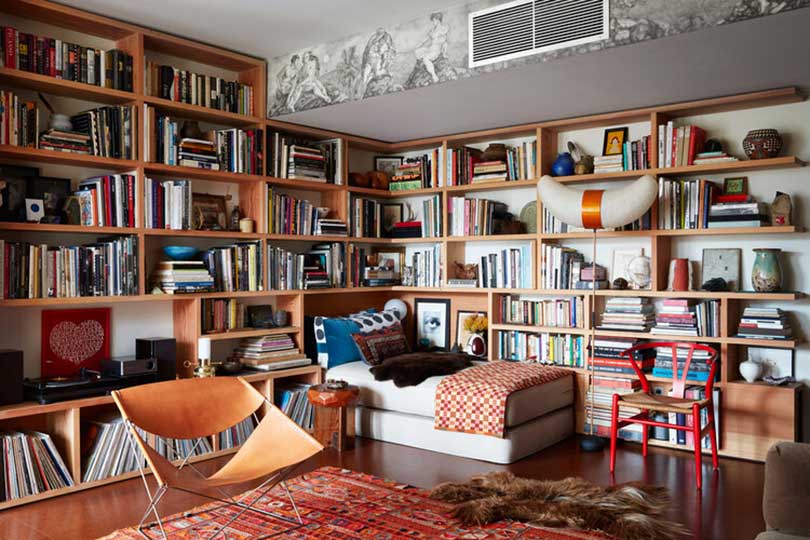 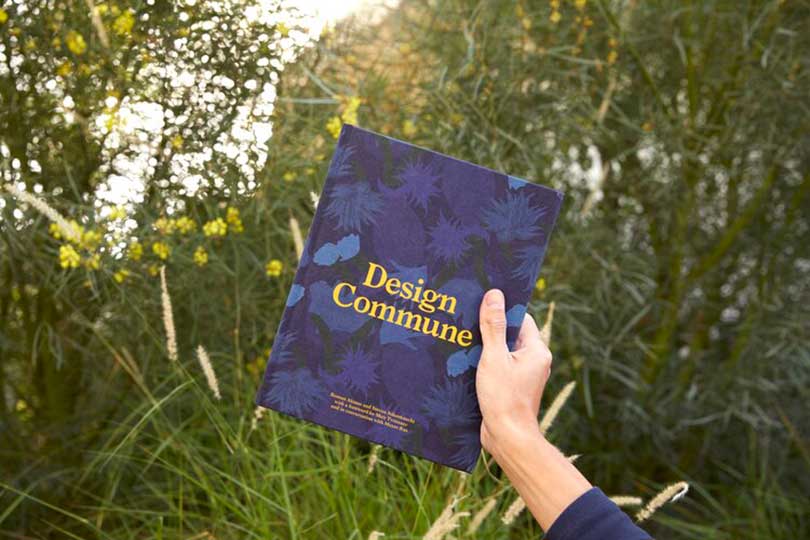 Don’t miss any episode! >>> Subscribe to the Clever newsletter here.

Jaime Derringer, founder and editor of Design Milk, is a Jersey girl living in SoCal. She dreams of funky and artistic jewelry + having enough free time to enjoy some of her favorite activities: running, reading, making music and design.

Looking for the perfect cocktails? Try the new special offers from the commune to Virat Kohlis One8 Commune to Aerocity

What about Aachi Masala and Sakthi Masala

The many offenses of Gadde